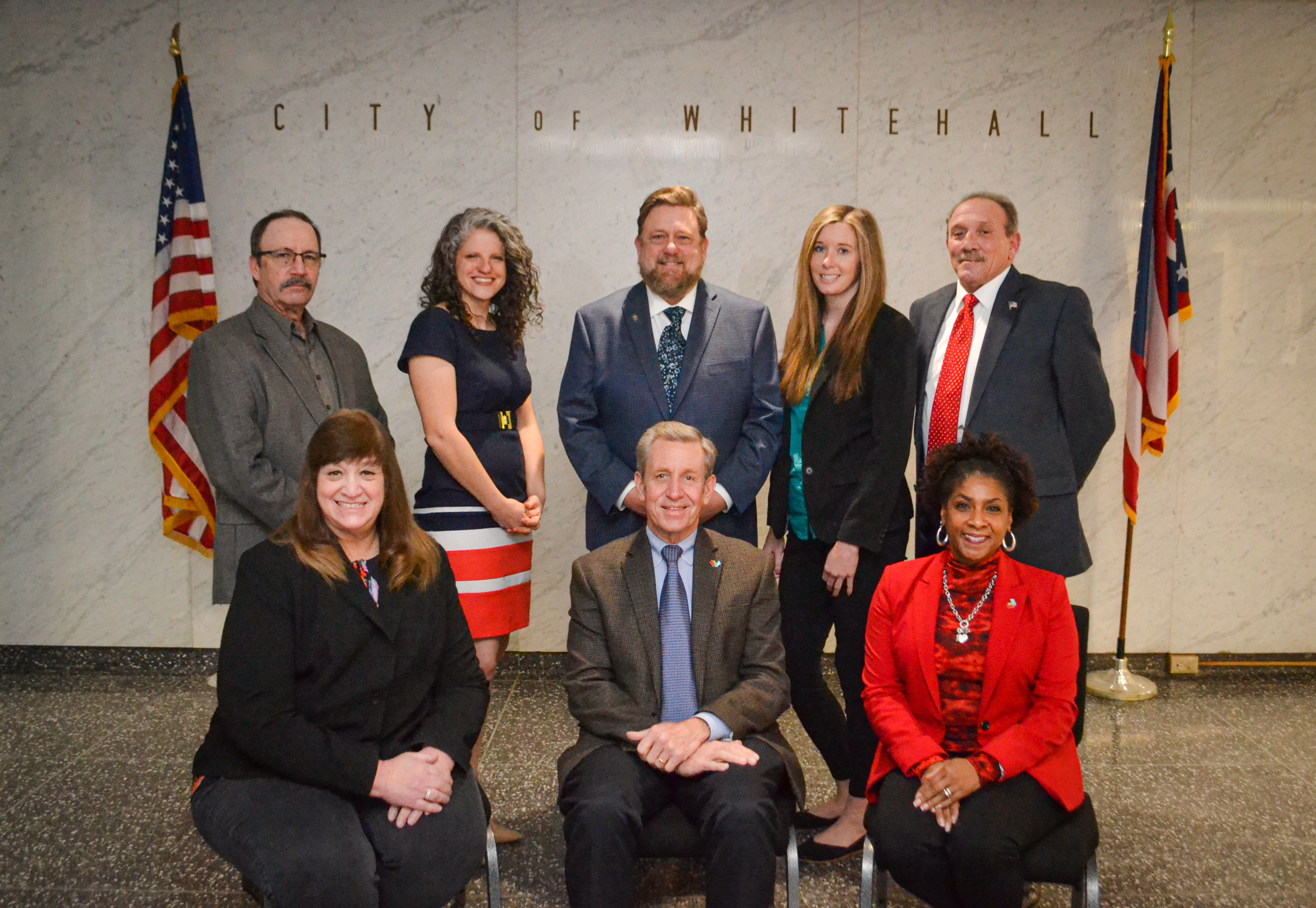 The Whitehall City Council is the legislative body of the City of Whitehall and consists of eight elected members. The Council is made up of a council president, four ward members and three at-large members representing the entire community.

The Council welcomes and encourages public participation. There are two Poll Public opportunities during the regular meetings for the public to participate. All Whitehall City Council meetings are recorded and can be watched live on the City’s Facebook page on starting the day after on the City’s YouTube Channel. 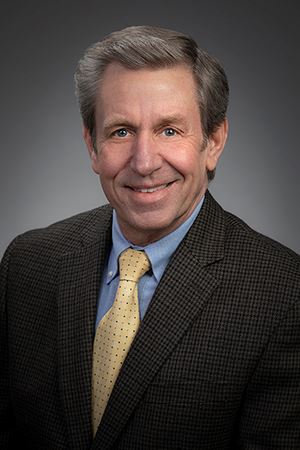 President Potter, while originally from neighboring Bexley, has lived in Whitehall with his family since 1984. Since that time, he has also served on the Board of Zoning and Building Appeals, the Charter Review Committee and as President of the Whitehall Community Improvement Corporation. In his professional life, President Potter serves as Vice President of OEM and Private Label Business at the D-A Lubricant Company. President Potter is a proud graduate of Ohio University.

Favorite things about Whitehall:
“I look at this community and I see a lot of hard-working good folks who want to live in a nice place and I see all the potential that Whitehall has to offer. The city is moving in a great direction and I’m excited to be a part of that.” 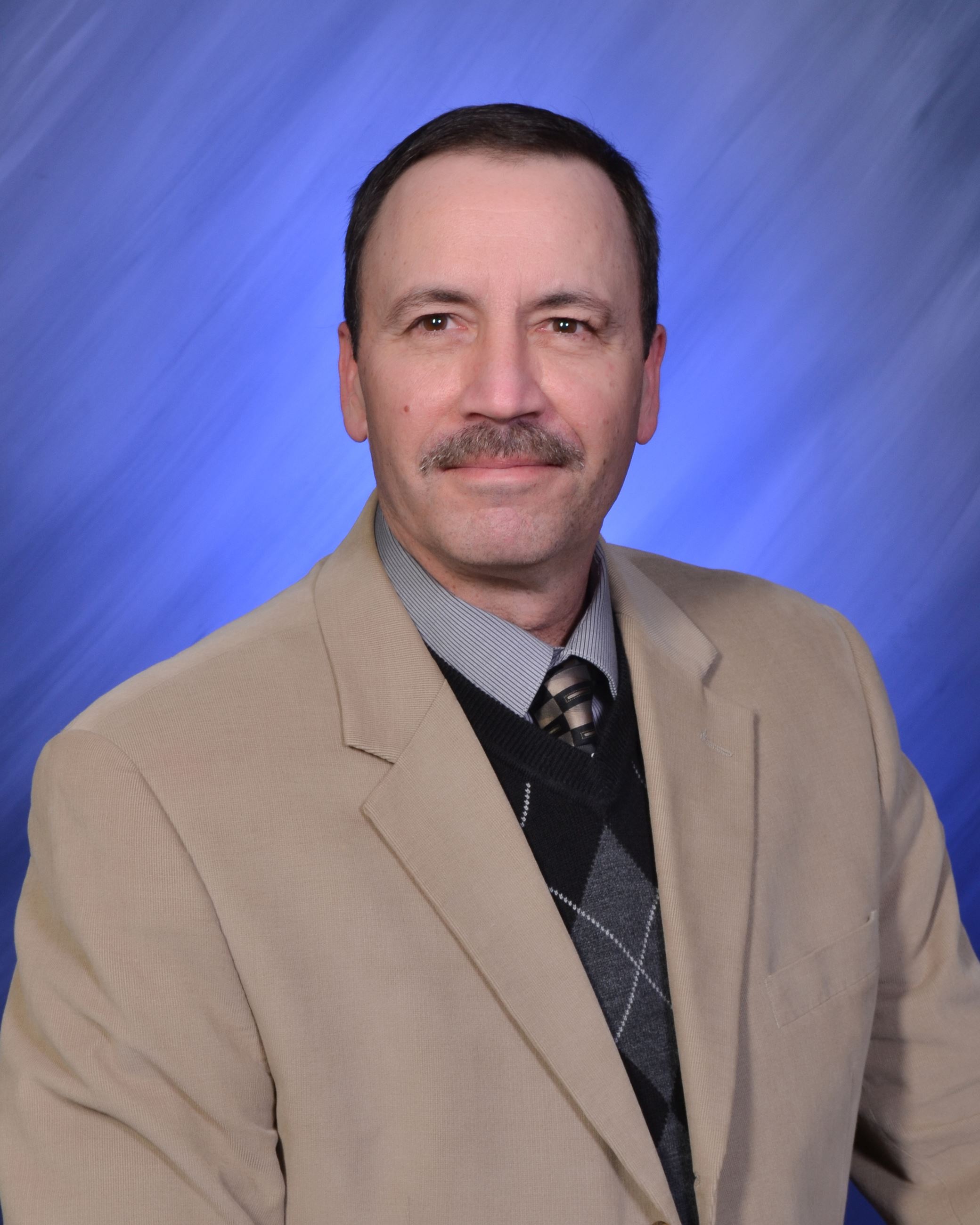 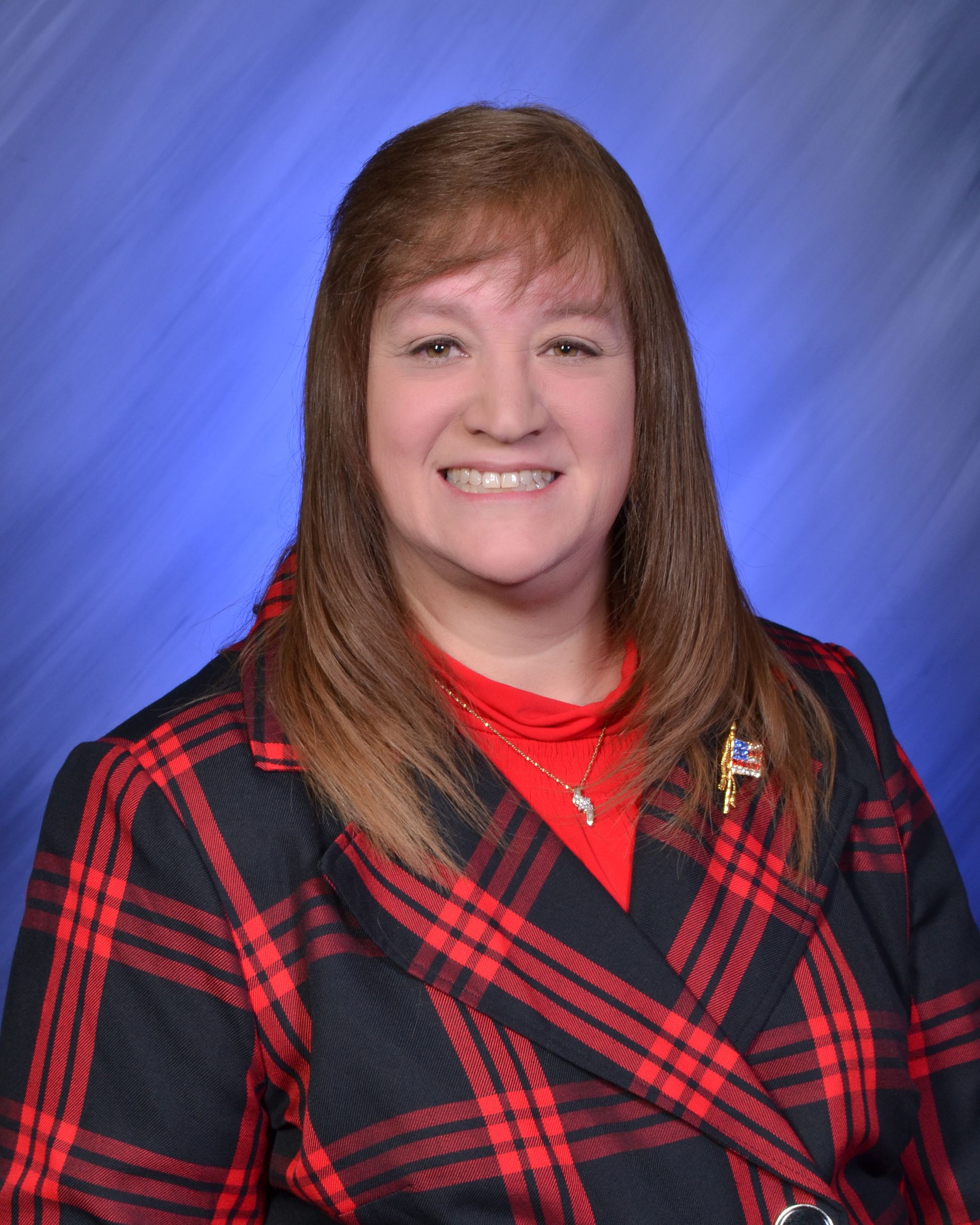 Karen Conison is serving her third term as a Council At-Large Representative, having been first elected to City Council in 2012. She is also serving as the Chairman of the Public Safety Standing Council Committee.

Councilor Conison moved to Whitehall from Pittsburg as a young child, and attended Beechwood Elementary, Rosemore Middle School and Whitehall Yearling High School. While she now claims Whitehall as her hometown, she is still an avid Pittsburg Steelers fan.

Council Conison holds her B.A. in Public Relations from The Ohio State University and in her professional life is the Human Resources Manager at SourcePoint, a non-profit based in Delaware which provides Meals-on-Wheels.

Councilor Conison's civic participation extends beyond Whitehall City Council. She is currently serving as the President of the Whitehall Community Celebration Association (WCCA). Council Conison was was inducted in the Whitehall Yearling High School Hall of Fame in 2017 and received Whitehall Female Citizen of the Year in 2013.

Favorite things about Whitehall:
"My favorite thing about Whitehall is the feeling of a small community. I was fortunate to serve as a chair for the Whitehall School Levy, and helped in the passage to build all new schools. Our community always rallies together for the betterment of all people. And speaking of people, we have the best! Our community is diverse, full of spirit and opportunities, and I am proud to call it my home!" 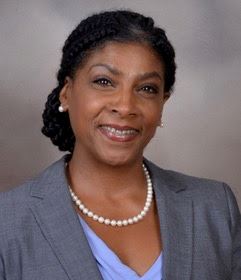 In 2017, Lori Elmore made Whitehall history by being elected the first African American to hold a Whitehall City Council seat, She represents Ward IV and is also serving as Chairman of the Community and Elder Advocacy Standing Council Committee.

Councilor Elmore is a native of Columbus and began her 30 year career in public service in 1986, while working for the Civil Rights Commission, and the Department of Insurance.  Realizing her passion for advocacy, she pursued employment, and was hired with Ohio Civil Service Employees Association (OCSEA), AFSCME Local 11 in 1996 as a Staff Representative, and eventually as the Associate Director of Government Affairs. In January 2020, she retired as the Organizing Director for AFSCME/OCSEA after over 24 years of service. She continues to dedicate her life to public service and community advocacy.

In 2019, Councilor Elmore, along with City Attorney, Michael Bivens, developed the first annual Whitehall’s inaugural “Day of Unity” to honor the legacy of Dr. Martin Luther King at City Hall.  She has also recently championed legislation regarding having a 3-way stop sign at Fairway and Eden due to safety concerns and was instrumental in partnering to enact legislation to affirm the Franklin County Public Health declaration asserting that racism is a public health crisis.

She is married to Clinton Elmore and has three children, Marvin, Lauren and Lena and a grandson Charles “CJ”.  Lori’s motto is “Love God, Love People.” 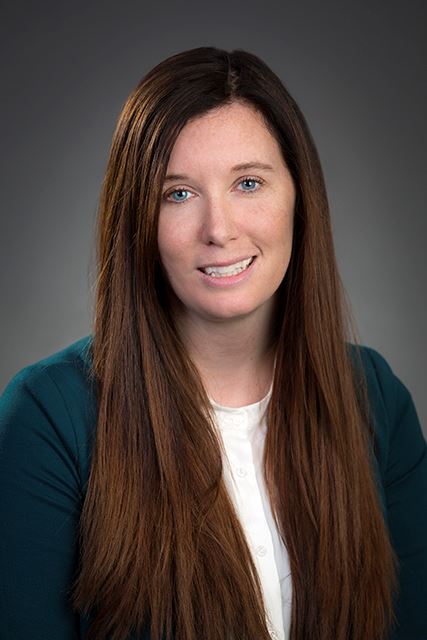 JoAnna Heck was is serving her first term as the Ward II Council Representative, having been elected to City Council in January 2018. She is also currently serving as Chairman of the Infrastructure and Maintenance Services Council Standing Committee.

Originally from Oakwood (a small town near Dayton, Ohio), Councilor Heck moved to Central Ohio to obtain her B.A. in Psychology from The Ohio State University. In her professional life she serves as the Secretary to the Director of Special Education at Whitehall City Schools. Beyond City Council, she also serves on the Board of the Whitehall Community Park YMCA, in the Rosemore Middle School Parent Involvement group and is working towards relaunching a PTA at Whitehall Yearling High School. 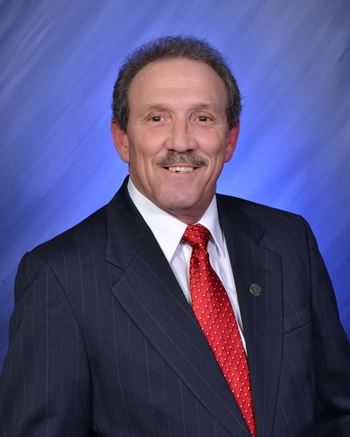 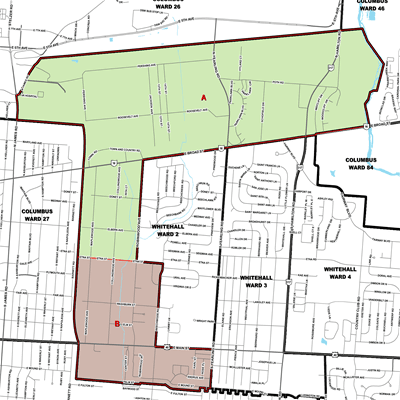