From the Mayor: Welcome to Whitehall

The City of Whitehall is an innovative, diverse, and vibrant community of thriving neighborhoods, flourishing businesses, expansive recreational amenities, and exceptional city services. With a number of exciting, pivotal projects underway in Whitehall, I am proud to say that opportunity is here.

Whitehall’s history began in the 19th century, when a small farming community formed around the National Road and Ye Olde Whitehall Tavern. During World War I, the U.S. Army built what is known today as the Defense Supply Center Columbus (DSCC) on 281 acres in Whitehall. Since then, DSCC has served in every major military engagement, and in WWII it was the largest military supply installation in the world. As soldiers returned home, Whitehall’s growth continued leading to it’s incorporation in 1947. Two years later, Town and Country, one of the nation’s first shopping centers, opened its doors in Whitehall; and during the 1950s, all of this growth catapulted Whitehall to become one of the fastest growing cities in the nation.

Whitehall’s history as a place of opportunity continues today. Five newly constructed schools give our children the chance to celebrate learning in a 21st century context. A new library will provide the entire community the opportunity to expand their horizons. A new recreation center will offer functional, energetic spaces to those who live and work here. And with an enterprising commitment to build an environment that ensures businesses can grow and thrive, opportunity truly lives in Whitehall.

On behalf of our wonderful City, I am excited to welcome you to the City of Whitehall.

About the Mayor's Office

The City of Whitehall operates under a Council-Mayor form of government. The Mayor serves both as the ceremonial head of the City and as the chief executive official, responsible for preparing the annual budget and capital program, overseeing multiple City departments, setting strategic priorities and keeping City Council advised of current and future community needs. The Mayor is elected every four years and may serve up to three terms. 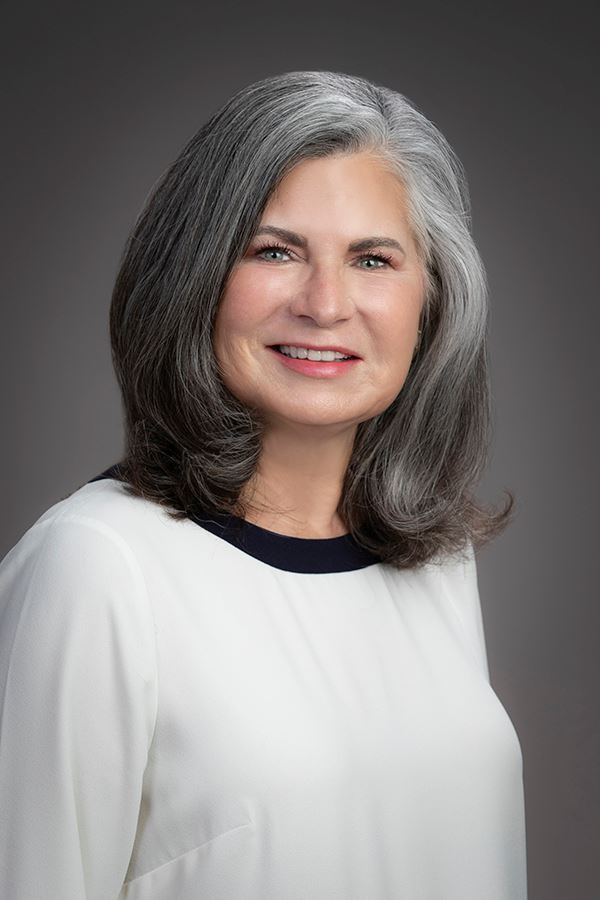 Administrative Assistant to the Mayor
Email