What is National Fire Prevention Week?

Fire Prevention Week is the longest-running public health observance in the United States. First established in 1922 and made a national observance in 1925 by President Calvin Coolidge, Fire Prevention Week was slated for October by the NFPA in commemoration of the Great Chicago Fire of 1871. If you’ve never heard the tale: legend has it that the Great Chicago Fire started on the evening of October 8 after Mrs. O’Leary’s cow kicked over a lantern in the family barn. The fire raged on for two days, claiming over 250 lives and destroying more than 17,400 structures. Adding fuel to the fire, the damages were made worse by drought conditions, windy weather and a proliferation of wooden buildings and structures along the fire’s path which stretched over four miles long by a mile wide.

While Mrs. O’Leary and her cow were eventually exonerated by Chicago City Council over 125 years after the Great Chicago Fire, the lessons learned from the tall tale hold true today: a small, single act of carelessness when working with fire can have grim repercussions. This is why observances like Fire Prevention Week are necessary to remind us all of the importance of practicing fire safety, and this year our focus is promoting fire safety in our kitchens. 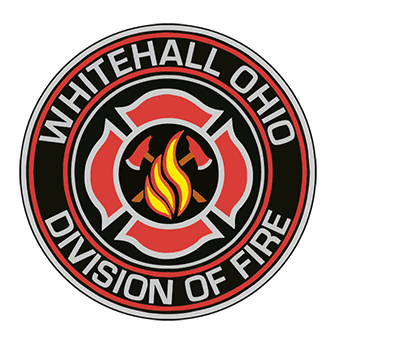